You are here: Home / Sports and Bodybuilding Supplements / Why Use Citrulline Malate as a Pre-Workout Ingredient?

Citrulline malate is one of the most popular pre-workout ingredients sold today and has become a staple in pre-workout supplement formulations. Does it work? If so, what does it actually do? Why is citrulline malate used in bodybuilding and strength training formulas?

The malic acid salt of citrulline, citrulline malate is a naturally occurring amino acid. It is not an essential amino and is not involved in building lean muscle tissue. Instead, it has an important role in energy metabolism. It also helps in the removal of the metabolic byproducts of exercise, including that involved in direct muscle training. Although it is found in many fruits, watermelon has particularly high levels of citrulline. In order to consume levels high enough to have a noticeable effect in the gym, however, you will have to use a dietary supplement. An effective dose of citrulline is considered to be 6 to 8 grams.

The following are thought to be the main modes of action for citrulline malate: 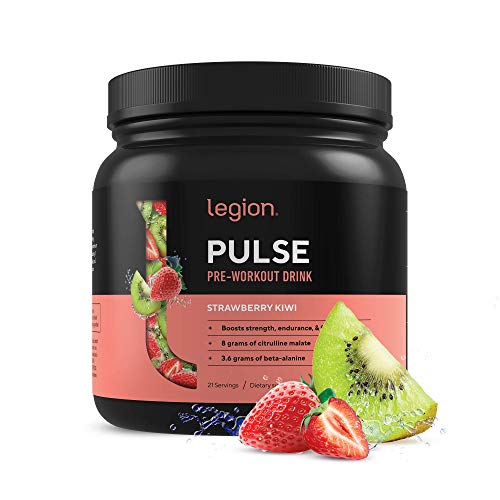 Since citrulline is a precursor to arginine, and arginine stimulates the production of nitric oxide, citrulline may help to relax your blood vessels and increase the flow of blood and nutrients to the muscle. This will result in more energy and muscle endurance as well as the much-desired muscle ‘pump,’ the swelling that happens when you engage in sufficient resistance training, especially with moderately high repetitions.

Why Not Take Arginine Instead?

Arginine is not well-absorbed by the body when taken in a supplement. Only about 20% will make it into the bloodstream. Citrulline malate is much better absorbed making citrulline supplementation a better option than arginine. As a ‘pump’ ingredient, citrulline malate is often used along with beta-alanine, betaine, and others.

While the vasodilation role of citrulline is often the focus of pre-workout formulations and information concerning these supplements, it is likely that the effectiveness of citrulline is due to a combination of all of the roles discussed above.

The clinical and anecdotal evidence for CM is fairly strong. Many users enjoy a marked reduction in fatigue, an increase in total repetitions, and even an increase in peak power. I personally notice significant results from using citrulline malate AlONE as a pre-workout supplement and I consider it an essential ingredient in any pre-workout powder I use.

How Much Citrulline Should You Take?

Beware that most pre-workout powders underdose citrulline. You need to take at least 6 grams and up to 8 grams for an effective dose. Dedicated pump formulas will contain effective doses of citrulline along with other pump enhancing ingredients.

Do not use supplements containing ‘L-citrulline.’ The proper form of citrulline to use for a pre-workout is citrulline malate 2:1 (2 to 1 ratio of citrulline and malate).

How To Start Using Citrulline Malate

While many athletes, exercisers, bodybuilders report very good results from citrulline malate, including more muscle endurance, increased reps, strength, and a feeling of enhanced muscle pump, some do report no noticeable effect. We don’t really know why it works for some and not others. There may be other factors involved including the type of training, dietary factors, or some type of insensitivity to CM. 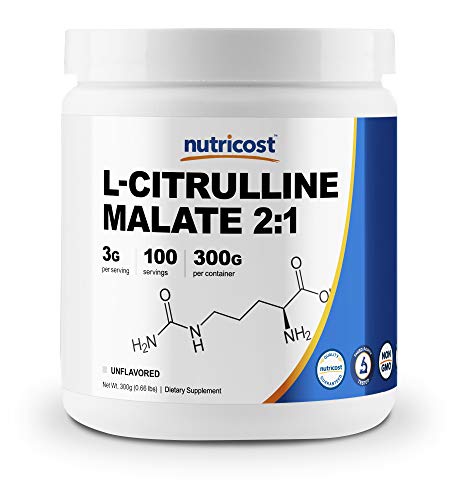 Therefore, I would recommend that you do not begin using citrulline malate as part of a pre-workout formula. Instead, purchase a stand-alone CM product. Use 6 to 8 grams of this product around 15 minutes before you begin your workout. If CM is right for you, you should notice a significant difference in endurance and your ability to rep out.